Professor, Director of the Center for Governance and Markets

Jennifer Brick Murtazashvili is Founding Director of the Center for Governance and Markets and a Professor at GSPIA. Her research focuses on issues of self-governance, security, political economy, and public sector reform in the developing world. She is a nonresident scholar at the Carnegie Endowment for International Peace.

Murtazashvili is the author of Informal Order and the State in Afghanistan (Cambridge University Press, 2016), which received the Best Book Award in Social Sciences by the Central Eurasian Studies Society and received honorable mention from the International Development Section of the International Studies Association. Murtazashvili has advised the United States Agency for International Development, the Afghanistan Research and Evaluation Unit, World Bank, the US Department of Defense, the United Nations Development Program, and UNICEF.

She is the President-elect of the Central Eurasian Studies Society and an elected board member of the Section for International and Comparative Public Administration of the American Society of Public Administration and a member of PONARS Eurasia, a research organization focused on security issues in Eurasia. She previously served as a nonresident senior fellow at the Atlantic Council's Eurasia Center. 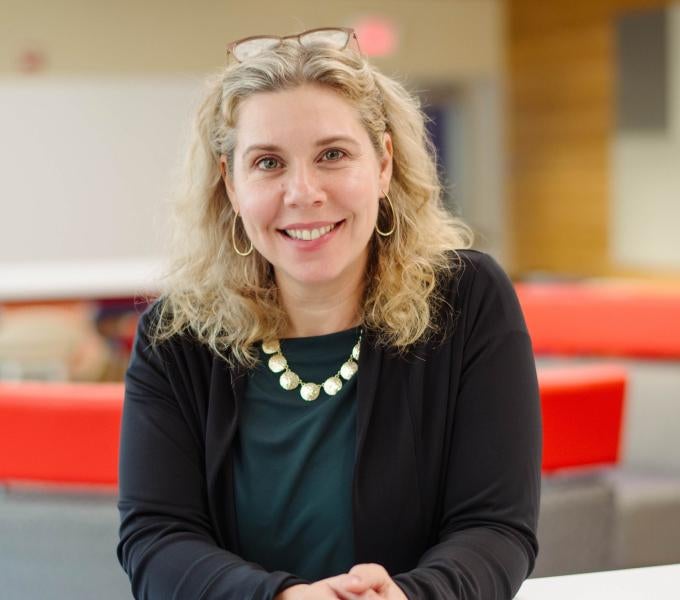